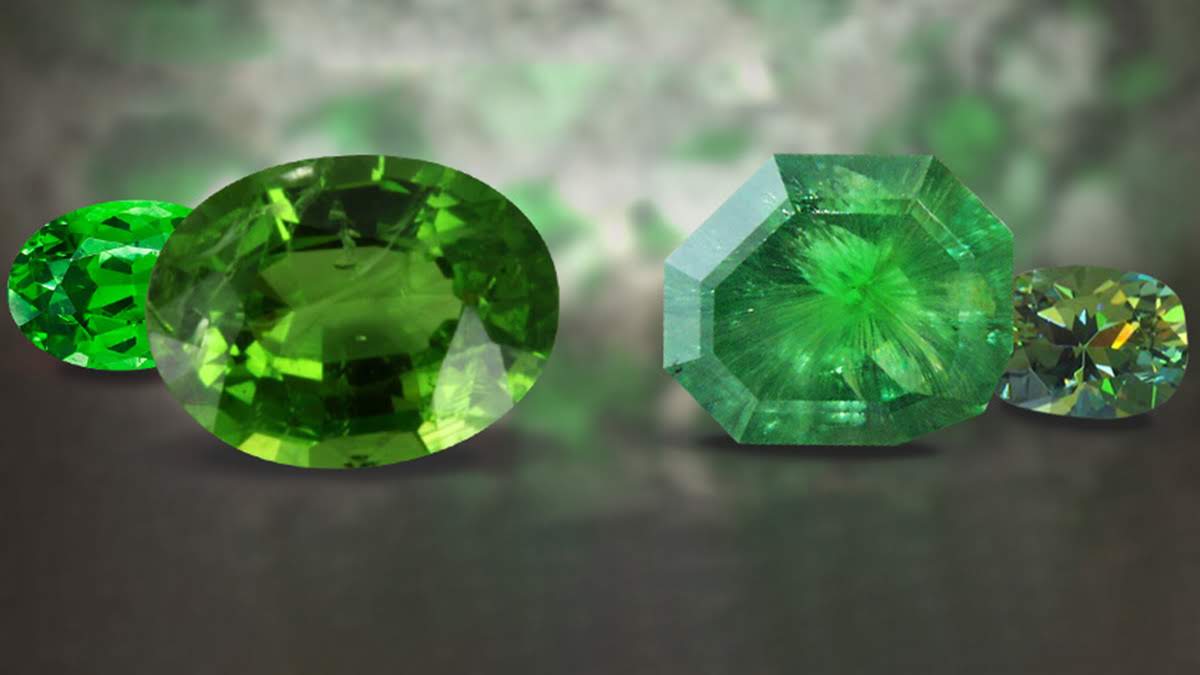 Birthstone Month:
Garnet is the gemstone for the month of January.

Andradite was named after the Portuguese mineralogist d’Andrade.

Garnet is said to be the stone of romantic love and passion, enhancing sensuality, sexuality, and intimacy. It is said to awaken creativity, positive energy, and self-confidence, and can bring success to one’s career or business. Garnets have been thought to treat infectious diseases, blood poisoning, and heart and lung diseases. It is also a protective stone which is effective for protection from evil and nightmares and one that can be used for spiritual healing. Whilst Garnet is primarily associated with the root chakra, it is effective at opening either chakras depending upon the color of the stone in question.

Andradite in particular is said to provide vitality and to help with preventing insecurity, fears, and feelings of loneliness.

Availability:
Andradite is one of the most sought after and valuable varieties of Garnet, but unfortunately there are no major sources of this gem and supplies are limited to small deposits. The sub-variety of Andradite known as Demantoid enjoys continuously high levels of demand.

Evaluation:
Andradite Garnet is rated at a 6.5 to 7.5 on Moh’s Scale of Hardness. Though generally hard, they are rare and should therefore be treated with as much care as possible so as to avoid damage. Andradite can be broken down into three recognizable sub varieties. There is the yellowish-green variety known as Topazolite, the emerald green variety known as Demantoid, and the black to dark red variety known as Melantite. Demantoid is not only the rarest of the Andradite family, but the most valuable of the extensive Garnet family as a whole. Topazolite rarely occurs in sizes large enough to be faceted and Melantite is occasionally used as a mourning stone, but rarely used for jewelry purposes.

Andradite is the most lustrous Garnet variety and it’s light dispersion is even greater then that of the diamond. This dispersion can often be masked by dark overtones, particularly in larger stones, but small lighter stones almost always display stunning brilliance and fire.

Common Cuts:
Andradites are usually found in Round Brilliant or Cushion Cuts because these cuts best allow this gemstone to exhibit its fantastic brilliance and fire.

Routine Enhancements:
There are no known enhancements for Andradite.