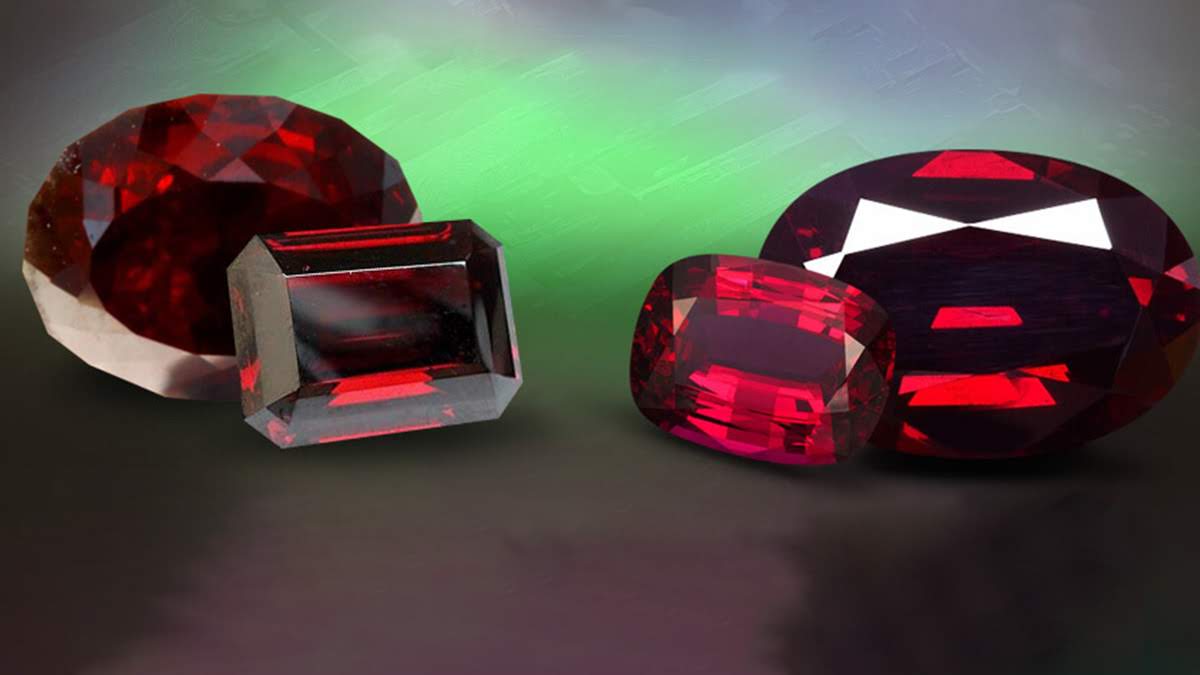 Birthstone:
Cuprite is not associated with any particular birthstone month.

Zodiac:
Cuprite is not associated with any particular zodiac sign.

Chemical Make-up:
Cuprite is a Copper Oxide. Stones displaying a green coloration do so due to the presence of Malachite.

History & Lore:
Cuprite was first described in 1845, and the name is derived from the Latin ‘cuprum’ meaning copper, a direct reference to Cuprite’s rich Copper content.

Small crystals of Cuprite, Malachite, and Azurite have been found encrusted on ancient Copper and Bronze objects, including Celtic and Roman coins.

Cuprite is believed to be helpful with reducing stress and worries which one has no control over. Historically it has been said that Cuprite can help heal one’s paternal relationships. Mystic and traditional lore associates Cuprite with security, confidence, will power, mortality, and masculine energy. In addition to this, Cuprite can be used as an aid to recall and examine past life experiences.

Physically, Cuprite is believed to be helpful with problems of the heart, thymus, kidneys, and muscle tissue. Curpite is also said to help aid imbalances of the body and help fight addictions.

Availability:
Whilst Cuprite is a widely occurring mineral, gem quality Cuprite, often called Ruby Copper, is both rare and sought-after.

Sources:
Cuprite is a major ore of Copper, and mined in many locations throughout the world. The most noteworthy deposits occur in Australia, Chile, England, France, Mexico, Namibia, and the United States. Specimens sourced from Namibia and the United States are most usually considered gem-quality.

Evaluation:
Cuprite is rated at 3.5 to 4 on the Moh’s Scale of hardness. Because of its softness, Cuprite is rarely used for jewelry purposes and is considered more of a collectors gemstone.

Cuprite is commonly called “Ruby Copper” in the gem market because of the ruby-like transparent stones that can range in color from red to deep red. Cuprite’s well-developed dark crystals can show internal reflections of the true deep red color inside an almost black stone. Cuprite also has a sub-metallic to Adamantine luster, and a refractive index which is even greater than that of Diamond.

Cuprite’s rarity, deep red color, and high refractive index has made it a sought-after collectors stone found in only a few collections.

Common Cuts:
Cuprite is most commonly used for ornamental carvings, or in bead form. If used for jewelry purposes, Cuprite is almost exclusively fashioned into cabochons.

Routine Enhancements:
There are no known enhancements for transparent to translucent Cuprite. Opaque Cuprite however is occasionally coated with clear, colorless wax or resin in order to improve the overall durability and appearance of the stone.

Care & Cleaning:
Cuprite should only ever be cleaned with a soft, dry cloth. Avoid exposure to chemicals, prolonged sunlight, or extremes of temperature change, as this can cause permanent coloration changes. Both ultrasonic and steam cleaners are to be avoided.

Store your Cuprite jewelry away from harder jewelry that may scratch or damage this softer stone.