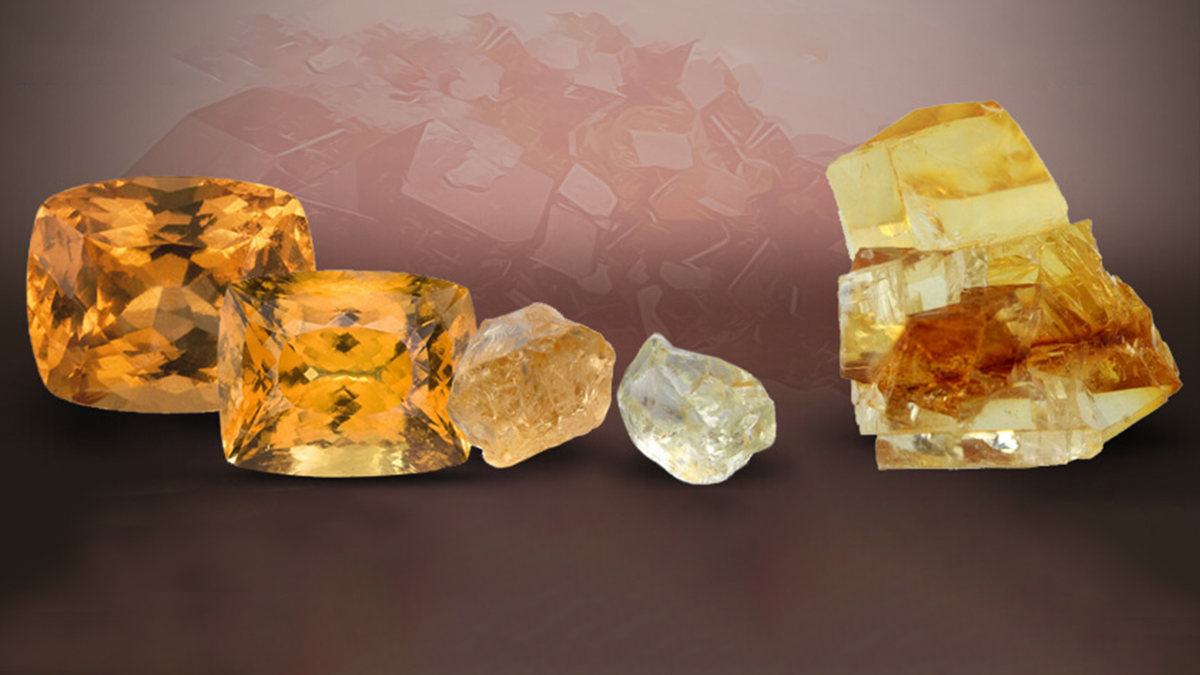 Chemical Make-up:
Imperial Garnet is a Calcium Aluminum Silicate and a variety of the Grossular species of Garnets.

Availability:
Imperial Garnets are increasingly rare, making them more valuable by the day.

Sources:
Africa is the main source of Imperial Garnet.

Evaluation:
Garnet is rated at 6.5 – 7.5 on the Moh’s Scale of Hardness, making it durable and resistant to everyday wear and tear. Grossular is the most varicolored of the Garnet species, being found in every color except those with a blue tint. Pure Grossular, without any impurities, is in fact colorless and is quite prized by collectors. Imperial Garnet is generally a transparent light pink gemstone, though many stones tend to have a strong color shift when viewed in different lighting. These colors include pale orange-pink, light pink, peach, and a reddish-pink.

Important factors to take into consideration when evaluating Imperial Garnet are the color saturation, the clarity, the amount of brilliance displayed, and the size of the stone.

Common Cuts:
Imperial Garnets are cut according to the shape / cut that will influence the least amount of darkness in its color. Oval and Cushion are the most common cuts, closely followed by Round, which is then followed by the other recognized cut shapes / styles.

Routine Enhancements:
There are no known treatments for Imperial Garnet.

Care & Cleaning:
Garnets can be cleaned using warm, soapy water and a soft brush. An ultrasonic cleaner is safe for most Garnets but not for all, so should be used with caution. Garnets should be kept away from chemicals that will cause it to erode such as hydrofluoric acid. Garnet should also be kept away from drastic temperature changes as this may cause fracturing.

Always keep your Imperial Garnet jewelry in a fabric-lined box, away from other jewelry, in order to avoid damage / scratching.