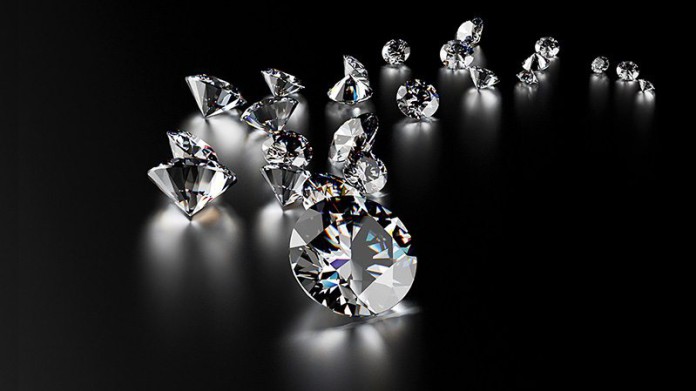 The worst may be over for De Beers in terms of having to make concessions to its customers at its auctions in Botswana.

But if the hardest is behind De Beers, the company faces an unresolved longer-term challenge from artificial, lab-made diamonds and changes in the way young people spend their disposable income.

De Beers, which is 85% owned by Anglo American, in August allowed auction customers in Botswana to reject diamonds that normally they would have been obliged to purchase. Paul Zimnisky, an independent diamond industry analyst and consultant in New York, does not expect similar accommodation to be needed in 2020.

For that to happen, “we would need to see a major demand shock from a macro event, like a recession in the U.S. or a substantial slowdown in the Greater China consumer economy, similar to that seen in 2015,” he says.

He says this will lead to a 3%-4% rough diamond price increase in real terms.

But the rough diamond inventories accumulated by the major producers in 2019 will put a ceiling on price appreciation in the coming year, he says.

Neither De Beers nor anyone else has a clear idea of how large the market for lab diamonds could become, says Peter Major, mining director at Mergence Corporate Solutions in Cape Town. With diamond prices around five-year lows, no-one even wants to think that they could go lower, he says.

De Beers is currently trying to establish dominance in the manufactured diamond jewellery market before it “turns into a juggernaut and does their existing market real harm,” Major says.

The retail market for diamonds “took a big hit” amid a “perfect storm” in 2019, says John Bristow, an independent diamond export who spent 12 years with De Beers and is based near Cape Town. “The market will take a while to secure itself.”

Bristow likens synthetic diamonds to “bling” which are most likely to affect the lower end of the market.

He compares their impact to diamonds from the Argyle mine in Kimberley, Australia which in 1983 started producing huge quantities of cheap diamonds.

The impact for the diamond market, he argues, was beneficial as diamonds at $20 encouraged young people who would not otherwise have been able to afford diamonds, into the market. Later on, he says, some of those people wanted to trade up.

But unlike the Argyle mine, where commercially viable supplies have run out and closure is scheduled for the end of 2020, the competition posed by cheap lab diamonds is never going to go away. “Most of the world’s diamonds are pretty ordinary,” Bristow says.

A key difference today versus the 1980s Argyle era, Bristow says, is that young people now have “many more choices” for their disposable income, such as smart phones, which offer a status symbol combined with utility.

He also notes that women are now buying more diamonds for themselves, which may lead to a greater focus on ethics and sustainability.

Bottom Line: The growing threat from lab diamonds means that market recovery in 2020 may be only a temporary respite for De Beers.