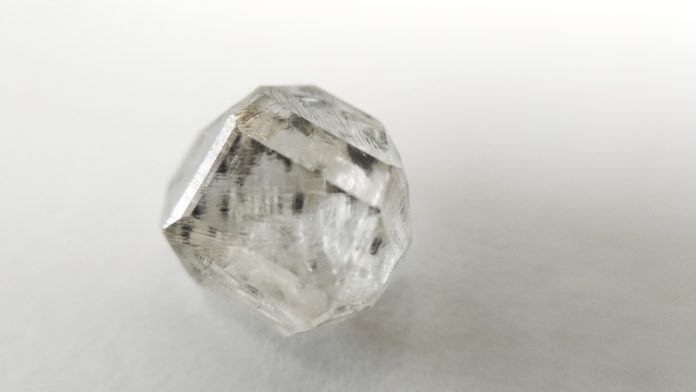 Natural or Fake? That is the question?

The idea of creating diamonds in a laboratory is not new or recent. Since the mid-19th century, scientists have been baking diamonds, armed with the knowledge that diamonds are the product of carbon that’s exposed to high heat and pressure. Applying this method in a lab environment remained elusive until the 1950s.

Since then, several different techniques have been developed to produce almost identical diamonds, nearly authentic. This applies to their appearance and physical properties such as thermal conductivity, hardness and electron mobility, which can even be at times superior to natural diamonds.

Synthetic diamonds are increasingly used in high-tech laser cutting and polishing tools. as a diamond can cut a diamond. Analysts estimate that more than 95% of all industrial diamonds are lab-grown. It is good to take a course on diamonds to

The synthetic diamond industry needs a substantial strategy to crack the market. Even the term “synthetic” undervalues the regal association with diamonds. Calling the diamond “conflict-free” which is helpful but it’s not sizeable enough, as the natural diamond industry is increasingly scrutinizing its supply chain to remove the “blood diamond” zones.

When De Beers shocked the industry with its U-turn in May, a 1-carat synthetic diamond cost about $4,200 while an equivalent mined gem sold for $6,000. But since September, De Beers has been selling gem-quality man-made stones for just $800 a carat. Does this really affect the decision to buy CVD? Why not Mossiniate?

It is not that lab diamonds have no resale value – it is that diamond, in general, have very poor resale value. Lab diamonds maybe even harder because it’s a relatively new trend and they’re perceived as not as rare as mined diamonds.

Would you buy a CVD or Natural diamond?