A  blue diamond could fetch $15 million

Petra Diamonds said on Monday it had recovered an extremely rare 20.08 carat blue diamond from its flagship Cullinan mine, the world’s main source of rare blue diamonds.

The diamond miner has invested heavily in the South African mine as it bets on big finds in an industry assailed by synthetic rivals and uncertain demand despite being saddled by debt.

Petra bought Cullinan in 2008, aiming to breathe new life into one of the world’s most famous diamond mines renowned for yielding the largest 3,106 carat rough gem diamond ever found in 1905.

The company said it found the gem quality Type IIb diamond at its Cullinan mine, famous for producing expensive gems, including those in the British crown jewels. While Petra gave no forecast on the price, blue gem quality stones are among the most valuable in the world. 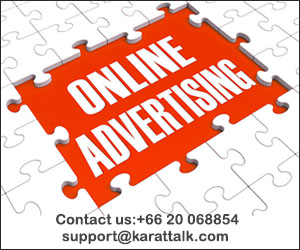