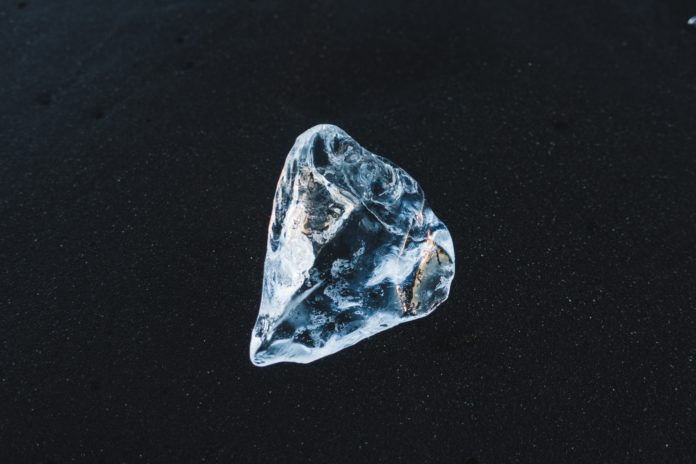 Anglo American’s De Beers could soon expand a pilot program launched two years ago that aims to remove conflict diamonds from the market by tracing the route of precious stones dug up by small miners in Sierra Leone.

In its first formal progress report on its “GemFair Way,” the world’s largest rough diamond producer by value says there are now 92 sites participating in the initiative, up from the 16 sites at launch in April 2018. Feriel Zerouki, industry relations and ethical initiatives at De Beers Group, as well as GemFair’s general manager, says that while these are still early days and the company continues to refine its approach, she’s seen significant progress.

“Ultimately, GemFair is focused on improving the standards — and thereby the reputation — of the ASM sector” Feriel Zerouki, industry relations and ethical initiatives at De Beers Group. | GemFair’s general manager Together with recruiting new mine sites, the program has opened offices in both Koidu and Freetown, and developed a set of publicly available ASM standards to ensure a best practice approach for responsible sourcing. She attributes the success partly to the fact that GemFair is the first program of its kind to work directly with artisanal and small-scale miners (ASM).

“Ultimately, GemFair is focused on improving the standards – and thereby the reputation – of the ASM sector, and enhancing prospects for those who work in it,” she says.

The scheme is based on a digital solution to ensure the traceability of all diamonds mined by members. The toolkit contains an application and a dedicated tablet that creates a digital record of each diamond found using GPS locations and QR-codes. Artisanal mining accounts for only 20% of global diamond production, but carries a tainted reputation that has damaged consumer confidence for almost 20 years. Between 1991 and 2002, the district of Kono, in Sierra Leone, was at the centre of the “blood diamond” trade that funded the country’s brutal civil war as rebel groups exchanged gems for weapons.

Despite the establishment of the Kimberley Process in 2003, aimed at removing from the supply chain the conflict diamonds (those mined in an area of armed conflict and traded illicitly to finance the fighting), experts say trafficking of precious rocks is still ongoing. According to Canada-based Centre for Research on Globalization (CRG) about one-fifth of diamonds on the global market in value, terms are still a significant source of funding for regimes accused of committing crimes and human rights violations. De Beers sells its diamonds mostly to authorized buyers at a series of “sights” in Botswana, Namibia and South Africa. Then, they are usually sent to be polished or cut before ending up with retailers.