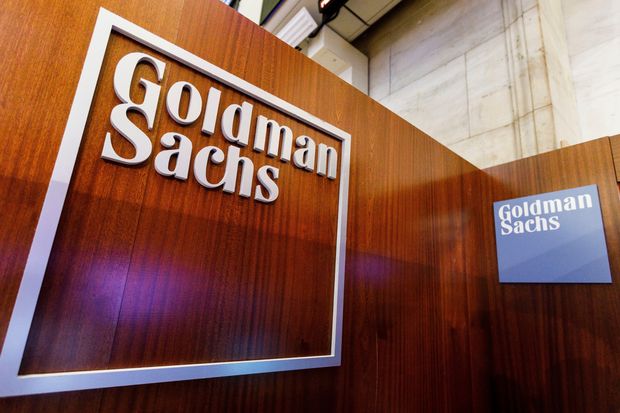 Goldman Sachs has reiterated its bullish stance on gold prices, issuing a research report titled “time to buy the currency of last resort.”

Analysts said the metal acts as a hedge against currency debasement at times when policymakers take drastic actions to deal with massive economic shocks, such as the one currently occurring due to the COVID-19 pandemic.

Gold has been under pressure during the last couple of weeks. Like other firms, Goldman attributed this to market participants facing “severe funding constraints” as risk markets nose dived, meaning they were forced to sell liquid positions in gold and other commodities to generate cash. Further, the downdraft in oil prices led to dollar shortages in emerging economies, which could mean Russia’s central bank could shift from a gold buyer to seller, the bank said.

However, the U.S. Federal Reserve’s Monday announcement of massive quantitative easing and other measures to prop up the economy and markets was a game-changer, Goldman said.
“We believe that [Monday’s] announcement from the Fed for ‘open-ended’ QE reverses these funding stresses and offsets the negative impact to EM [emerging-market] wealth and are recommending buying December 2020 gold,” the note stated.

Analysts use what they describe as a “fear and wealth” framework to assess gold demand. Investors in nations with developed markets tend to buy gold when they have a “fear” of currency debasement. Meanwhile, market participants in emerging-market economies are more inclined to buy gold when they have enough “wealth” to afford the precious metal.
“With funding stresses likely eased, focus will likely shift to the large size of the Fed balance sheet expansion, increase in fiscal deficits in DM economies as well as issues around the sustainability of the European monetary union,” Goldman said.

This will lead to debasement concerns, similar to the financial crisis about a dozen years ago, analysts continued.
“Accordingly, we are likely at an inflection point where ‘fear’-driven purchases will begin to dominate liquidity-driven selling pressure, as it did in November 2008. As such, both the near-term and long-term gold outlook are looking far more constructive, and we are increasingly confident in our 12-month target of $1800/toz [troy ounce].”

Meanwhile, the “wealth” factor in emerging-market nations could be a near-term headwind for gold, analysts said. However, China and other parts of Asia are showing “reassuring” signs of economic recovery already. Further, Goldman suggested this emerging-market demand has simply been “deferred” rather than lost forever.