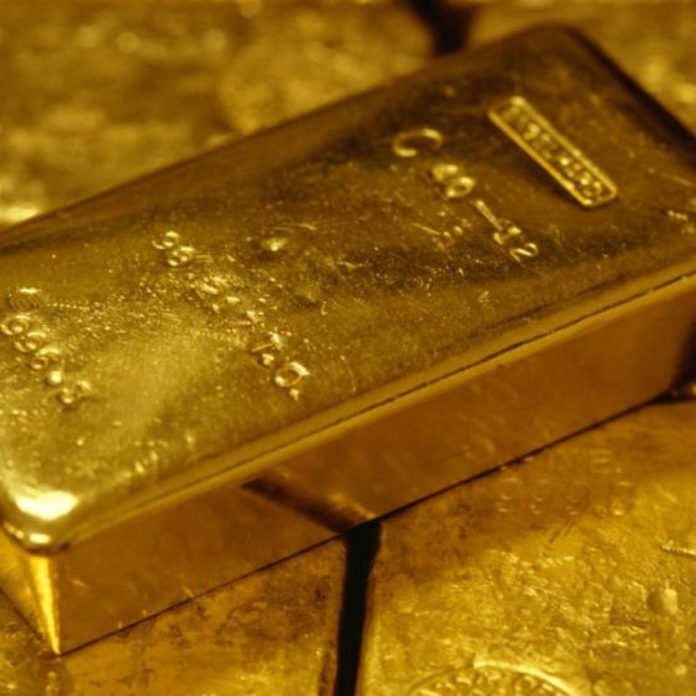 Another bullish gold price update comes from TD Securities, which is now projecting a move to $1,800 an ounce and then a jump to $2,000 near year-end.

There are many drivers supporting gold at the moment and once the COVID-19 outbreak peaks, constructive price conditions will remain, said TD Securities head of global strategy Bart Melek said on Thursday.

“Normalizing liquidity conditions, negative real rates, low cost of carry and concerns surrounding fiat currency debasement, not unlike those present during the post-GFC period, likely mean gold price could move toward $1,800/oz in the not too distant future,” he wrote. “A move toward $2,000 is also a distinct possibility into 2021, as the global economy normalizes, monetary contentions remain loose while fiscal deficits surge.”

Monday’s announcement by the Federal Reserve to provide unlimited liquidity and the U.S. Senate’s decision to unanimously approve the unprecedented $2 trillion stimulus bill late Wednesday evening have really turned things around for equities as well as gold.
“After declining for some two weeks … the metal is seeing a resurgence as the pressure to grow dollar positions eases. Once the funding stresses that drove prices lower are alleviated further, as the Fed and other key central banks monetize COVID-19 related market disfunctions and major governments spend trillions of borrowed money to fortify stressed households and corporates … investors are likely to continue to pivot their focus towards gold,” Melek pointed out.

There are similarities between how gold behaved during the 2008 financial crisis and now, which means that the yellow metal could beat its previous record highs reached in the aftermath of that crisis.

“Once the COVID-19 economic crisis is well defined and health issues are mitigated, the economy should have a good base to perform well. Negative interest rates will likely be the order of the day for a long time, which make gold relatively cheap to hold. And, since and it is nobody’s liability, which is quite opposite to government paper which will be issued to support all the spending needed by the trillions to fund the various stability programs throughout the G7, gold has a clear path towards $2,000/oz,” Melek noted.
In the very short-term, high volatility is not ruled out for gold prices, especially considering some of the weak macro data that the markets are bound to be digesting in the months to come, added the strategist.

“But, any selloff in the near-term should be considered as temporary, as the previously discussed macro factors and the fact that some six million oz of annualized mining gold production is shut down due to COVID-19 measures and logistical issues making physical shipments extremely hard, will likely serve as an additional catalyst moving the price toward $1,800 before the yellow metal reaches escape velocity toward a $2-handle,” Melek explained.