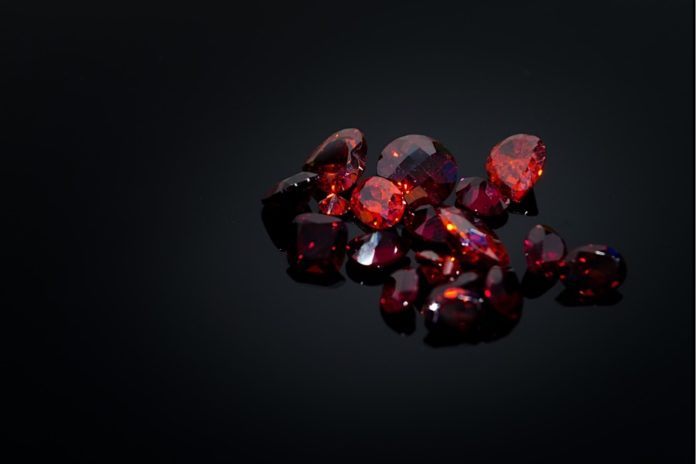 Colored gemstone miner Gemfields said it expects the COVID-19 crisis to have a “significant detrimental impact” on its revenue and operations in 2020 and possibly beyond.

The company said as of Monday, all but critical operations at the Kagem emerald mine in Zambia have been suspended, for what the company said it hopes is a period no longer than one month.

Its operations in Mozambique, including the Montepuez ruby mine, are ready to implement similar suspensions if required but are “unaffected” at this time, according to the miner.

Meanwhile, exploration projects in Madagascar have been suspended, and the Gemfields offices in London and Jaipur are closed, with staff working remotely.

For Gemfields-owned Faberge, the brand’s retail operations at Harrods in London and the Galleria Mall in Houston, as well as its mono-brand boutiques operated by partners in the Dubai Mall and Kiev, Ukraine, all are closed.

Gemfields added that not only are about 80 percent of the multi-brand retailers stocking Fabergé currently closed but also 80 percent of the workshops that supply Fabergé, including its timepieces workshop in Geneva.

Travel restrictions across the world implemented to slow the spread of the virus have led to the postponement or suspension of numerous trade events, and Gemfields’ auctions of rough gemstones are no exceptions.

The miner said the current restrictions mean it cannot presently host any auctions, notable since Gemfields’ six auctions held in 2019 brought in 93 percent of its full-year revenue.

The miner and marketer noted that even once restrictions are lifted, it will take additional time before “life and business returns to a relative ‘normal.’”

Because of the uncertainty, it’s unable to provide reliable guidance as to when it might be able to hold the next auctions.

It said its auction of high-quality emeralds and mixed-quality rubies originally scheduled for May and June, respectively, are likely to be rescheduled for the second half of the year, and noted that if the market doesn’t recover “adequately,” it will consider cancelling the emerald and ruby auctions slated for November and December.

As of Feb. 29, the Gemfields Group had cash balances of approximately $73.5 million, a net cash position of about $43.5 million and undrawn overdraft facilities of $30 million.

Gemfields said in a March 24 trading statement it expects net profit after tax to be $39.1 million for the full year ended Dec. 31, compared with a net loss after tax of $60.4 million seen in the year prior.

Montepuez and Kagem generated revenues of $121.5 million and $79 million, respectively, in 2019, and an impairment reversal of $21.6 million has been recognized against Kagem given the recent suspension of the 15 percent export duty in Zambia.