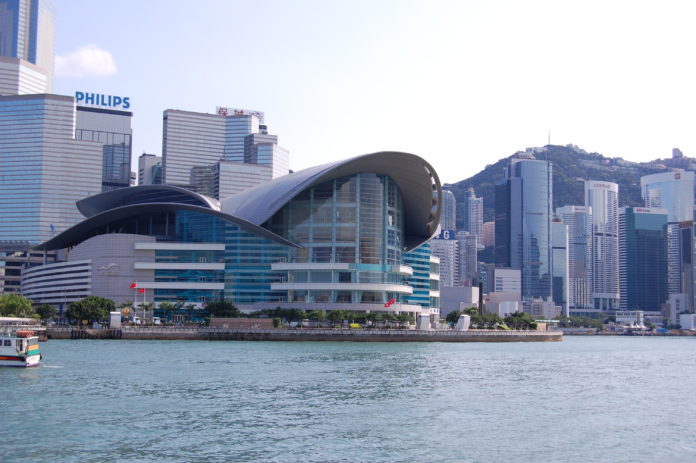 The Covid-19 pandemic further dented jewellery sales in Hong Kong, with the government reporting a 78.5 per cent year-on-year decline in February. Retail sales of jewellery, watches and clocks, and valuable gifts were down 58.6 per cent during the first two months of the year as the city grapples with the continued spread of the disease, data from Hong Kong’s Census and Statistics Department revealed.

Overall retail sales also took a beating, sliding 44 per cent year on year in February.
Hong Kong’s retail sector faced a similar onslaught from 2002 to 2003 during the SARS (severe acute respiratory syndrome) outbreak. The steepest drop in jewellery sales back then was recorded in April 2003 at 42.2 per cent, according to government data.

A Hong Kong government spokesman said the retail business is expected to remain subdued in the near term, with the new pandemic severely impacting inbound tourism and local consumption. For its part, the Hong Kong Retail Management Association said a 30 per cent to 50 per cent dip in overall sales during the first half of 2020 is highly likely.