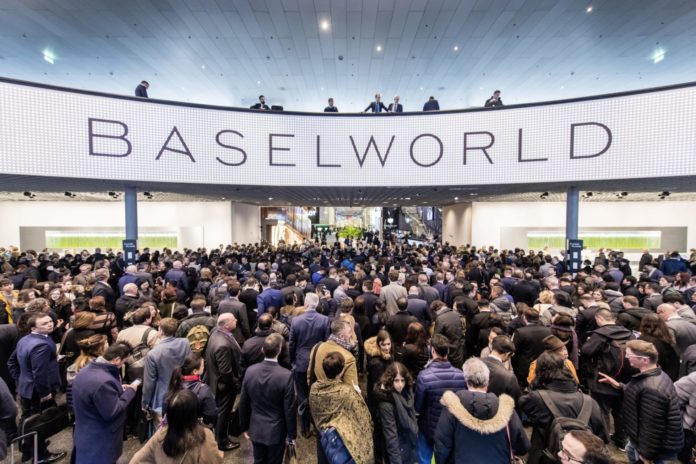 According to Swiss newspaper “Le Temps” the world’s largest luxury watch and jewelry show, Baselworld, is in danger of becoming extinct. The newspaper cites from a leaked letter from angry exhibitors, who are threatening to turn their backs on the fair for good, if they aren’t reimbursed fully for costs already made for this year’s – canceled due to the COVID-19 pandemic – edition.

According to the article, the exhibitors were offered a financial agreement which they believe is inadequate and they demand a full refund. After an initial letter from the Swiss companies set to participate in the 2020 edition, the front of disgruntled exhibitors has now expanded to a European level, with Italian, French and German associations joining the plea for a full refund one source says.