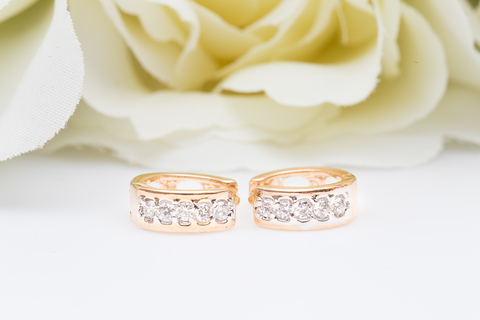 Spring has already gone discussing the pandemic but summer is almost upon us. Its time for our winter clothes to be packed and replaced with a new wardrobe for summer. Along with the wardrobe its time to change your jewellery box as well. So, what is trending this summer? Well, here’s a look at some jewellery ideas that will heat up the summer months.

“Versatile jewellery is the way to rule the summer, says Disha Shah, Founder and Designer, DiAi Designs. According to the designer, one can wear a piece of jewellery in different ways. “Pick up an earring. The smaller stud can be worn always, while one can add a dangler to that for an easy breezy look and another bigger stud to make a statement,” adds Disha. The need for versatility has given rise to transformable jewellery. One can invest in custom-made versatile jewellery such as a chain that can transform into a bracelet later or a ring that can be worn as a pendant too.

They originated in Africa, came to life during the Egyptian civilization, but became eternal the moment women decided to flaunt their ears instead of hiding them. Hoops, big or small are a must-have throughout the year. “The summer however, gives them an airy and statement look,” feels Disha. If you remember your mother flaunting a pair of these in real gold in a throwback pictures of her, it’s time to invest in these as hoops in real gold have become the hottest accessory.

“Women these days want jewellery on the go, which is light weight, chic and summer friendly,” says Arpit Goyal of Ambrus Jewels by ArpitGoyal. The designer suggests investing in summer jewellery which promises to be light and features delicate gem work, something that complements the summer months.

Since summer is all about one of the most beautiful flowers blooming in the meadows, it has to include some colour. Earrings, necklaces, brooches and rings embedded in gold and white gold with a volley of stones in different hues is the big trend in summer jewellery this year.

The irregular non-spherical shaped pearls are back to being the modern woman’s favourite jewel. Burberry showcased them this season and so did Dior and Alexander McQueen. An ovoid or pinched pearl set in rose gold feels just perfect around the neck of a beautiful woman or on the ear lobes of a fine woman. Well, ladies it’s time to buy back those expensive pearls.