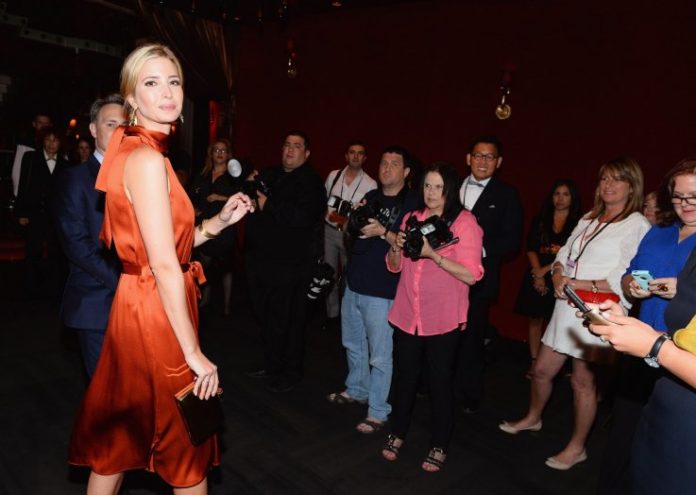 The Commercial Bank of Dubai in late June sought and later got permission to subpoena Ivanka Trump Fine Jewelry, claiming its diamonds were vehicles in a scheme to hide about $100 million owed to the financial institution, GQ reported on Friday based on filings at the U.S. District Court for the Southern District of New York made over the summer.

In its case, the bank alleges a plot engineered by the Al-Saris family, who controlled a multibillion-dollar Emirati oil-trading empire before running into legal trouble due to unpaid bills. The Al-Saris apparently borrowed more than $100 million from the bank, defaulted on the debt, and hid their assets in shell companies they used to buy diamonds, including some from Trump’s jewelry line, according to court documents, GQreported.

The bank has not accused Trump’s business of wrongdoing, but the timeline of the case suggests that any alleged transactions would have occurred when Ivanka Trump Fine Jewelry was licensed under the corporate entity “Madison Avenue Diamonds,” which is named in the documents. Trump has cut her connections with Madison Avenue Diamonds.

From Gabrielle Chanel to Elsa Peretti, Meet the Women Who Changed the Jewelry World

For global independent jewellery designers, Indian craftsmanship is unparalleled—here’s why