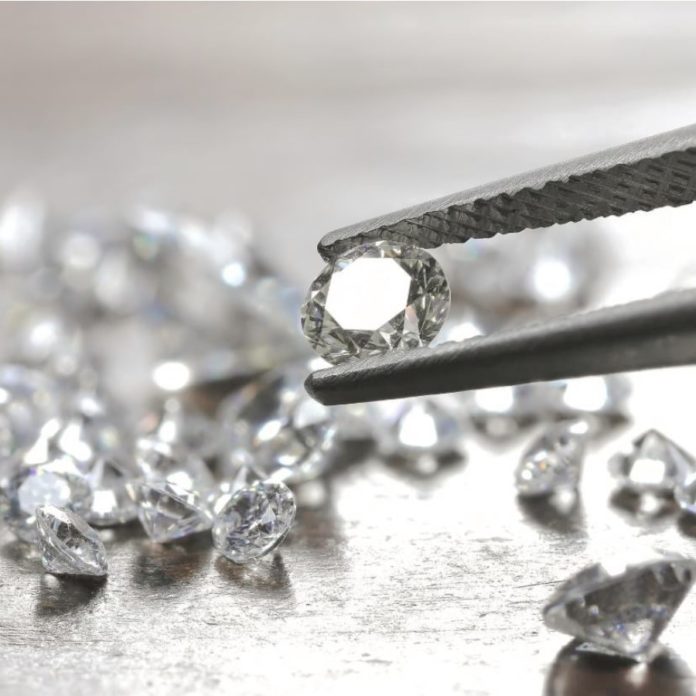 They’re ‘the most highly desired and tangible luxury good.’

NEW YORK — Diamonds are high on the wish lists of Millennials and Generation Z members, according to new research from the Natural Diamond Council.

The council conducted broad diamond desirability research through 360 Market Reach in the final quarter of 2020 among 5,000 respondents between the ages of 18 and 39. The analysis shows diamond jewelry leading as the most highly desired and tangible luxury good overall (after being prompted with nine luxury items to choose from if money were not a concern). Vacations were the only luxury items ahead of diamond jewelry for both generations. Respondents also largely attribute their affinity for diamonds to uniqueness as 70 percent agree natural diamonds are “one of a kind.” Another area of value for respondents was the symbolism diamonds carry for love and connection.

Almost 80% of purchasers had bought diamond jewelry as a gift in the last 24 months. This was largely led by men, often gifting significant others. Women said they purchased diamond gifts for their mothers, children, and sometimes their significant other. The leading reason for gifting diamonds across groups was for their lasting value. While the majority of diamond jewelry purchases were mostly centered around a life event or occasion, approximately 25 percent of purchases were for no specific reason. The future for fine jewelry purchasing is optimistic as 37 percent of respondents intend to buy fine jewelry in the next 12 months and 27 percent expect to receive it. 20 percent of these respondents say they will either definitely or probably purchase natural diamond jewelry specifically and 12 percent claim they expect to receive it as a gift. These future purchases will largely be affected by social media platforms where Millennials and Gen-Z often obtain shopping inspiration.

The analysis reveals further that consumers very commonly research diamond jewelry before making a purchase. Consumers sought out four to five retail touch points on average beforehand. Most of this research was conducted online at 2.6 touch points being online and two being in-person. Sixty-six percent of respondents compared pricing online, 26 percent looked for social media advice and inspiration and 24 percent read articles for tips. Ninety-six percent of the cohort is active on social media where 36 percent of respondents said they would consult social media platforms for ideas and advice prior to purchasing diamond jewelry. Most of the actual purchases occurred in-store, but 28 percent were made online in the last 24 months. Of the retail purchases, most were made at independent jewelry stores rather than nationally known jewelry stores.

Natural Diamond Council conducted this survey to track the desirability of diamonds and reinforce the sustainability of the category. Consumer focus on items that carry emotional symbolism and value is heightened during this period as the country continues to endure the effects of the pandemic. The results show Millennials and Gen-Z both have a strong relationship to diamond jewelry where it is an inspirational luxury good, high on their wish lists.