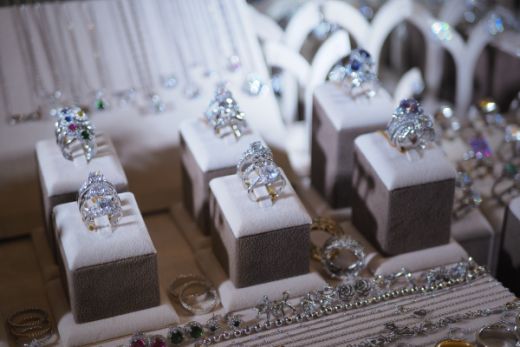 RAPAPORT… The US jewelry industry continued to downsize in the fourth quarter of 2020, with 91 companies leaving the business, according to data from the Jewelers Board of Trade (JBT).

Only one firm went bankrupt, while 21 dropped out due to mergers or takeovers, the JBT reported last week. A further 69 closed for other reasons.

The organization, which provides credit information for the trade, downgraded the credit score of 1,373 companies across the US and Canada during the quarter, up from 1,066 during the same time in 2019. However, it also raised the scores of 1,182 businesses, versus 1,073 in the October-to-December period the previous year. The number of collection claims placed with the JBT fell 38% year on year to 103, but the average claim amount more than doubled to $12,432, from $5,128 in the fourth quarter of 2019.

Latest News jenny_jtc - April 29, 2022 0
Over the centuries, gold has proven to be a top asset for governments, countries and individuals wanting to preserve their wealth and use it...

Latest News jenny_jtc - March 11, 2022 0
RAPAPORT... India’s diamond trade is likely to see a slowdown in sales in the coming months as a result of the Russia crisis,...