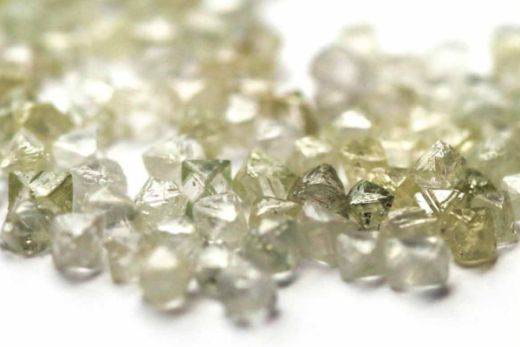 The site, located in the Lunda Norte region of the country, contains significant kimberlite and alluvial deposits, Gemcorp said last week. The companies plan to set up a pilot mining program for Mulepe during 2021 to enable initial operations and diamond exports, and to determine the type, quality and value of diamonds within the concession. Gemcorp will also use the pilot program to test out service providers for the mine.

Gemcorp will spend $150 million on developing and expanding the Mulepe site, it noted. The UK-based investment group, which will hold the majority share in the project and oversee operations, expects to process approximately 3 million tonnes of kimberlite a year and employ 140 workers, mainly from the local community.

Mulepe is Gemcorp’s first diamond investment in Angola. However, the company also runs other Angolan projects, including the Cabinda Oil Refinery.

“Angola is a country full of potential, and this partnership is yet another example of our belief in Angola’s economic future,” said Gemcorp CEO Atanas Bostandjiev. “We are well placed to deliver on this project.”