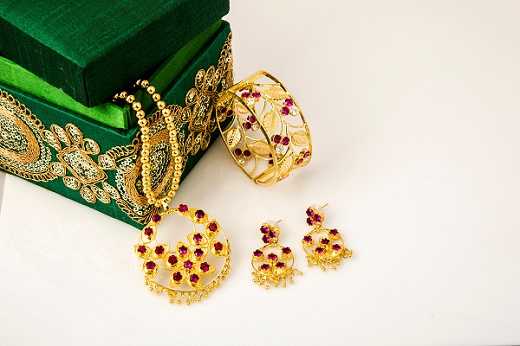 RAPAPORT… Three countries — including India — face heavy tariffs on certain jewelry exports to the US after Washington, DC, threatened punitive action in response to taxes on digital retailers.

The US Trade Representative (USTR) has proposed retaliatory duties of up to 25% on six nations that have introduced e-commerce taxes targeting companies such as Amazon.

Jewelry products from India, Turkey and the UK are among the affected merchandise, according to documents the USTR distributed late last month. The US proposals also target other products — but not jewelry — from Austria, Italy and Spain.

The move “would adversely impact gem and jewelry exports of around $46 million to $53 million and be an another setback” to the sector, one of India’s most important industries, the GJEPC explained. The US’s revocation of India’s preferential trade status has also damaged the country’s export figures, the council pointed out earlier last month.

Last year, India introduced a 2% equalization levy on digital commerce aimed at foreign online retailers operating within the country. The tax is “unreasonable and discriminatory,” the USTR argued.

“We are currently researching this situation and working with our legislative team in Washington, DC, to determine what actions we will take,” added David Bonaparte, CEO at Jewelers of America (JA). “We will certainly take a position on behalf of the industry to protect US retailers and manufacturers.”