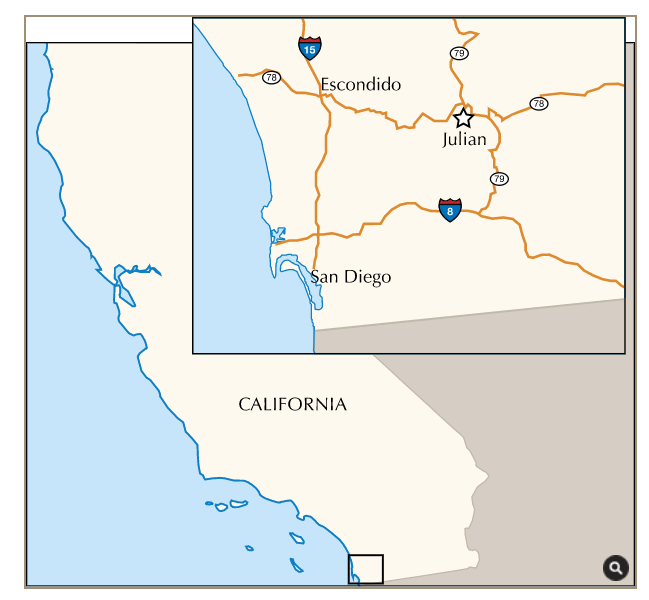 Figure 1. A map of California with an inset showing the San Diego area and marking the emerald locality (star).

Located about 60 miles east of San Diego, a new emerald deposit has been discovered in the Julian Mining District (figure 1). This area is known for pegmatite mines and hydrothermal mineral deposits; however, none of those are known to have produced emeralds to date. The emeralds (example shown in figure 2) were all collected by author RE and son Bruce Edley near the surface and are embedded in a biotite schist host rock. Most of the recovered single crystals have a translucent dark green color and inclusions, and they are typically smaller than 2 cm. A few light-colored green beryl crystals have been recovered from a nearby pegmatite. Their formation was likely correlated with metamorphic and hydrothermal processes associated with regional tectonism.

The distribution of trace elements in the pill-shaped emerald indicates a complex series of events. The emerald is cross-cut by a layer of citrine. Half of the gem is enriched in trace holmium (below the citrine), where holmium is inversely correlated with manganese. Chromium-rich areas run perpendicular to the citrine, but align on either side of the citrine, suggesting that the emerald formed as a single crystal. The patterns of holmium and manganese hint toward secondary geochemical processes that may be related to later citrine emplacement, though the origin of these processes is unknown. The unusual mineral associations and elemental distribution demonstrate the geologic complexity of the deposit, and further work is needed to unravel its full history.