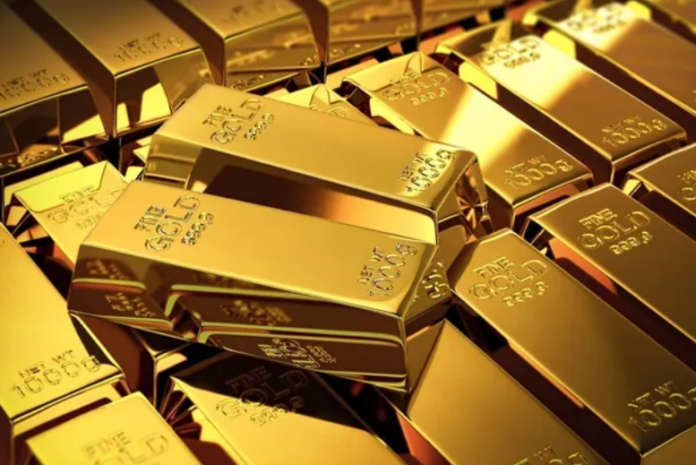 Market regulator SEBI mooted the idea of a Spot Gold Exchange in India for a better say in global prices. It will allow retail investors to trade Electronic Gold Receipts just like stocks

Indians are the second-largest consumers of gold after the Chinese and yet have little say in the global pricing of the yellow metal. This may soon change with a spot gold exchange which market regulator SEBI is mulling to set up in the country.

Securities and Exchange Board of India (SEBI) has proposed to allow retail investors, banks, foreign institutional investors and jewellers to trade in the proposed spot gold exchange. The units to be traded will be instruments called Electronic Gold Receipt (EGR), set to be notified as securities and settled on the T+1 basis just like stocks.

in India by June 18. These pertain to issues such as EGR trading, settlement, and regulation of vault management.

SEBI’s consultation paper on the proposed framework of spot gold exchange says, “India is the second-largest consumer of gold globally,  with annual gold demand of approximately 800-900 tonnes, and holds an important position in the global markets. Despite being second only to China, in consumption of gold, India has remained only as a price-taker in the global markets. At present, India does not play any significant role in influencing the global price-setting for the commodity. The proposed gold exchange would infuse transparency in gold transactions and over a period of time enable India to emerge as a global price setter for the commodity”.

The proposed gold exchange would lead to efficient and transparent domestic spot price discovery, assurance in the quality of gold, promotion of India good delivery standard with active retail participation, greater integration with financial markets, and augment greater gold recycling in the country, it added.

The idea of a regulated gold exchange was first proposed in the Union Budget 2018-19. It was decided that SEBI will be the regulator while Warehousing Development and Regulatory Authority (WDRA) will be strengthened to set up a commodity market ecosystem arrangement including vaulting, assaying, logistics etc. in addition to warehousing.

“Post the budget announcement, following a discussion between the Ministry of Finance and SEBI, it has been decided that SEBI would regulate the entire ecosystem of the proposed gold exchange and SEBI would be the sole regulator for gold exchange including for vaulting, assaying and gold quality and delivery standards,” says a SEBI statement.

Finance Minister Nirmala Sitharaman, in her budget speech for the financial year 2021-22 announced that SEBI will be the regulator for gold exchange and  WDRA will be strengthened to set up the commodity market ecosystem.