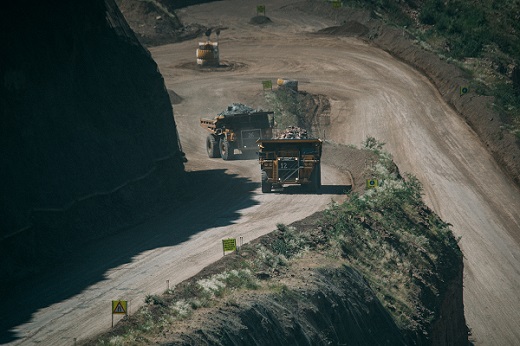 The total value of diamond recoveries slid 32% to $9.24 billion in 2020, according to figures the Kimberley Process (KP) released recently. Production volume dropped 23% to 107.1 million carats, while the average price fell 12% to $86 per carat.

De Beers and Russia’s Alrosa saw rough output by volume decline 18% and 22%, respectively, as both companies attempted to match production to the lower demand. Eight of the 10 largest producing countries by value registered a drop in production, with only South Africa and Zimbabwe witnessing increases.