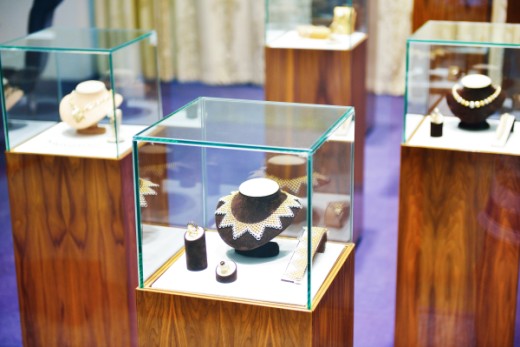 RAPAPORT… Nearly one-third of consumers increased their spending on jewelry during the pandemic, according to a survey by The Plumb Club.

Much of that was due to participation in remote meetings, The Plumb Club said Monday. Some 41% of respondents stated they were more tempted to wear jewelry that was easily visible during online gatherings, and 23% indicated they were wearing jewelry more frequently.

Over half browsed for or bought more jewelry online than they would have done in normal circumstances — a consequence of being at home, the organization said. However, there was a discrepancy between what consumers reported they wore versus what they bought. Rings were the most popular pieces for people to wear at home, but 62% said they were most likely to buy necklaces and earrings when shopping online.

The Plumb Club surveyed 1,049 US-based participants aged between 25 and 60 with a college education or higher and a combined household income of at least $75,000. All claimed they had purchased jewelry in the past year or were intending to do so in the upcoming year, the group added.