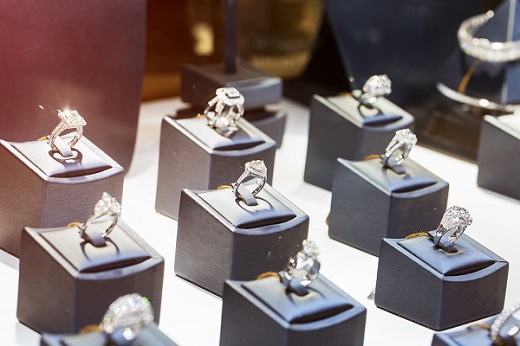 RAPAPORT… Some 143 US jewelry businesses shut their doors in the second quarter of 2021, 53 more than the same period last year, according to data from the Jewelers Board of Trade (JBT).

In total, the sector downsized 1.8% year on year to 24,021 companies active during the three months, the JBT said Monday.

Of the businesses that discontinued operations in the second quarter, two firms went bankrupt, while 24 dropped out due to mergers or takeovers. A further 117 closed for other reasons. Meanwhile, the number of new businesses grew 71% to 41.

The organization, which provides credit information for the trade, downgraded 757 companies’ ratings across the US and Canada during the quarter, versus 1,705 a year ago. However, it also raised the scores of 1,195 businesses, compared to 826 in the second quarter of 2020.