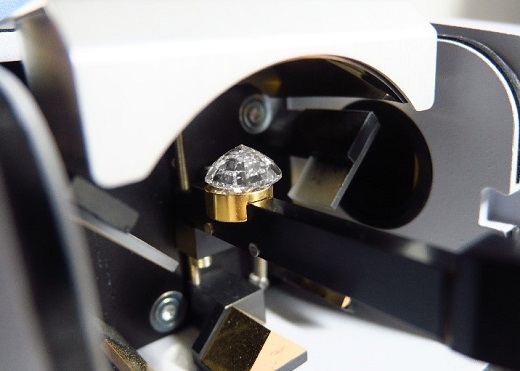 RAPAPORT… A 14.6-carat lab-grown is the largest gem-quality diamond ever made using the chemical vapor deposition (CVD) method, claims the International Gemological Institute (IGI), which recently graded the stone.

The square emerald-cut gem from Mumbai-based grower Ethereal Green Diamond has F color and VS2 clarity, IGI said last week. The stone has received the name Freedom of India, a reference to the country’s 75th Independence Day, which occurred on August 15. It will be on display at Ethereal’s booth at the upcoming JCK Las Vegas show.