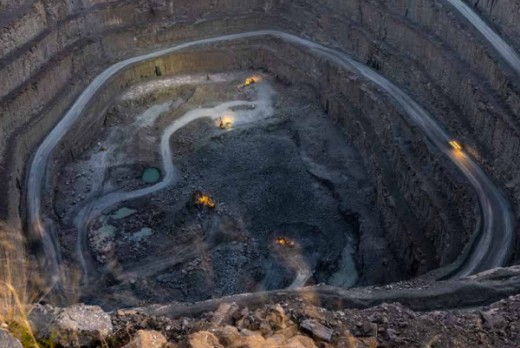 RAPAPORT… Gem Diamonds returned to the black in the first half of 2021 amid strong sales and a higher average price.

The company reported a profit of $9.3 million for the six months ending June 30, compared with a loss of $1.7 million a year earlier, when Covid-19 temporarily shut down its Letšeng mine in Lesotho and restricted tenders. Profit also increased 121% over the first half of 2019, Gem Diamonds said Thursday.

Revenue from rough diamonds rose 50% year on year to $104.5 million. Sales volume jumped 27% to 55,123 carats, with the average price up 10% to $1,886 per carat. The miner also sold its Ghaghoo deposit in Botswana — which had been on care and maintenance — during the period.

Production at Letšeng climbed 36% to 58,831 carats, because the miner was able to operate at full capacity. Output rose 4% over pre-pandemic levels due to a higher proportion of rough mined from the site’s satellite pipe, which contains higher-grade ore.

The company has implemented a cost-cutting program, which has saved $95.4 million to date. It predicts it will reach its planned savings of $100 million by the end of 2021.

In September, Gem Diamonds plans to hold a tender of Letšeng rough in Dubai for the first time. It has previously sold rough only in Lesotho and Belgium.

Image: The Letšeng mine. (Gem Diamonds)

Why Afghan Gems Could Be Subject To Sanctions