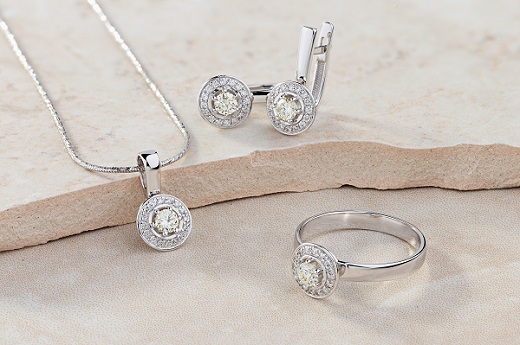 RAPAPORT… The industry continued to downsize in the US in the third quarter, according to the latest data from the Jewelers Board of Trade (JBT).

Some 113 businesses exited the sector during the three months ending September 30, compared with 101 in the same period a year earlier, the figures showed Friday. In total, the number of companies active in the US industry fell 1.9% year on year to 23,984.

Bankruptcies dropped to zero from nine a year earlier, while closures due to consolidation — mergers, acquisitions and similar transactions — declined to 28 from 37 a year before. However, 85 companies left the industry for other reasons that the JBT does not specify, up from 55 for the same quarter in 2020.