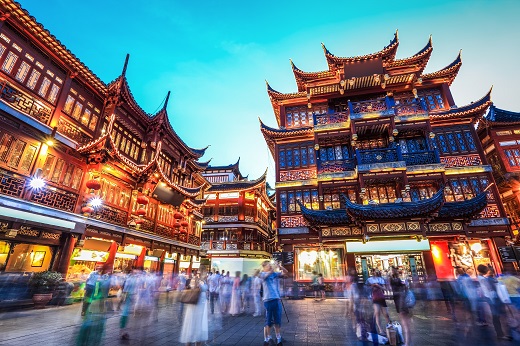 RAPAPORT… China’s polished-diamond imports soared in the first nine months of the year as domestic jewelry demand continued to recover from the Covid-19 downturn.

Shipments into the country through the Shanghai Diamond Exchange (SDE) — after returns of unsold goods — more than tripled year on year to $2.32 billion for the period from January to September, the bourse said in a recent statement. Compared with 2019, imports rose 59%.

“Due to the impact of [the] pandemic on international travel, a large part of overseas jewelry consumption by Chinese tourists has shifted back to [the] domestic market,” said Lin Qiang, president of the SDE. “Furthermore, the Chinese government has been strengthening its anti-smuggling and anti-money-laundering efforts this year, which has played a positive role in promoting the entry of diamonds into the Chinese market through the legal import channel of [the] SDE.”