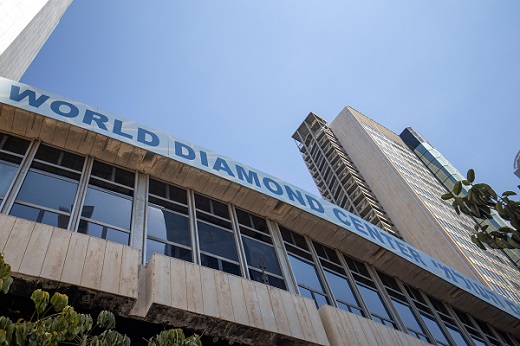 RAPAPORT… Israel is making progress with its plans for a tax-free zone in the country’s diamond bourse, claiming this would help the sector stay competitive.

The Ministry of Economy and Industry and the Israel Tax Authority will assemble a team to investigate the issue, a government statement said last week.

The zone would enable foreign companies to transact with locals without paying income or corporate tax, the ministry explained. The Israel Diamond Exchange (IDE) has said this would close the gap between the nation and other trading centers that already had such a facility, including Dubai and Switzerland, the statement added.

While 2021 was a strong year for the market, “it’s important not to rest on our laurels and to help the sector return to its leading position on a global level, where it was only around a decade ago,” said Ron Malka, the ministry’s director general, at a recent Israeli event about the diamond industry.

Israel’s polished-diamond exports slipped 8% year on year to $253.3 million in November, according to statistics from the ministry that reflected an unfavorable comparison with last year’s period of sharp recovery. For the first 11 months of 2021, polished exports jumped 56% to $3.4 billion.