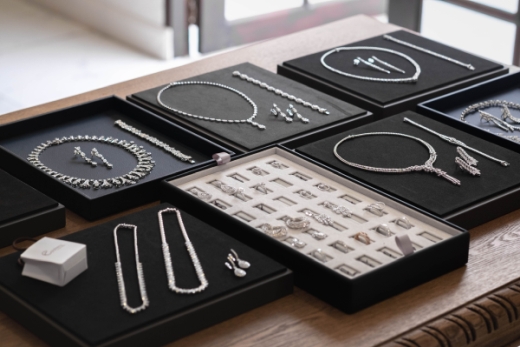 RAPAPORT… The number of US jewelry businesses exiting the trade decreased 11% in 2021, according to data from the Jewelers Board of Trade (JBT).

A total of 536 firms discontinued operations during the year, compared to 605 in 2020, the JBT said Tuesday. Of those, four went bankrupt, while 109 dropped out due to mergers or takeovers. A further 423 closed for other reasons.

Meanwhile, 385 new companies opened during the year, an increase of 153% over the year before.

The organization downgraded the credit scores of 629 companies across the US and Canada during the quarter, down from 1,373 during the same time in 2020. However, it only raised the scores of 901 businesses, versus 1,182 a year earlier.