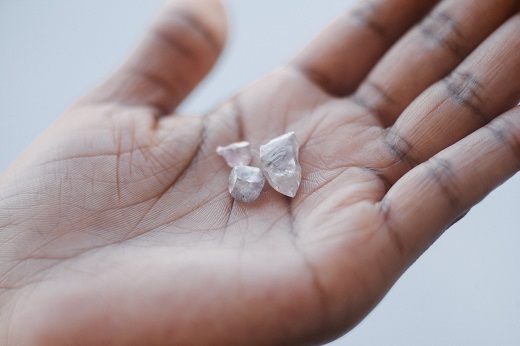 RAPAPORT… De Beers’ sales soared to $650 million in June as demand held up and the lack of Russian supply led to shortages.

The total for the fifth cycle of 2022 was 36% higher than for the equivalent sale a year earlier and represented an 8% increase compared with May, according to data De Beers released Wednesday. The figure included the June sight, which took place two weeks ago, as well as auction proceeds.

De Beers raised prices of smaller rough — under 0.75 carats — by 8% to 10% at the sight, market insiders reported earlier this month. The category has seen strong demand, while supply has fallen as Russian miner Alrosa, the subject of Western sanctions, is one of the main sources of these items.

“Diamond-jewelry demand continues to perform well in the key US market, and this was reinforced by positive sentiment following the influential JCK Las Vegas jewelry trade show held in mid-June,” commented De Beers CEO Bruce Cleaver. “The continued strength of US demand for diamond jewelry and the gradual reopening of retail outlets in China following Covid-19-related lockdowns have supported the sales momentum of De Beers Group’s rough diamonds in the fifth sales cycle of the year.”